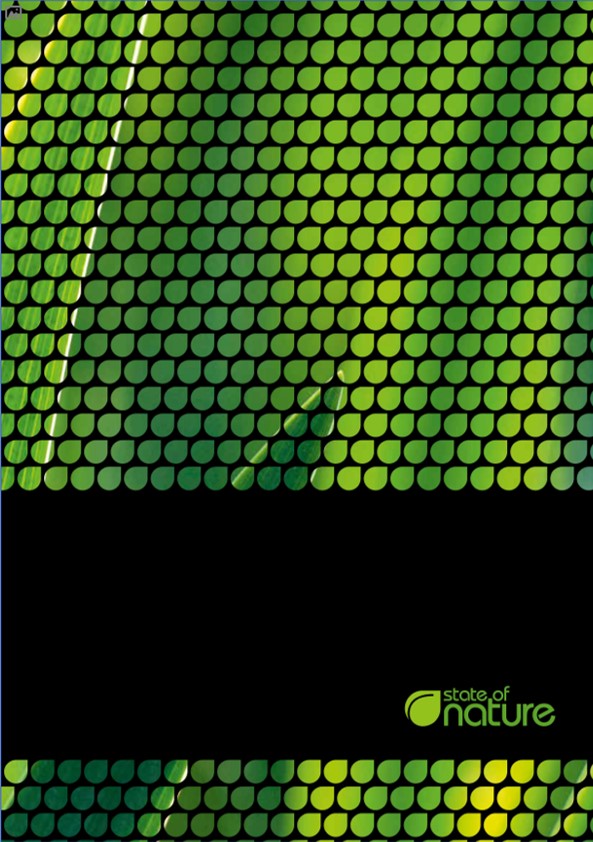 The first ‘State of Nature’ was published over three years ago and was the first time there had been a comprehensive review of British wildlife. Now three years on, this new report looks at how British wildlife is faring since its original publication.

The report, launched today has analysed data from over 50 organisations and assessed over 8000 species to analyse trends in wildlife. It found that over half of native species are in decline and one in ten are at threat of extinction. Though there are some good news stories – some species are starting to recover such as otters and bitterns, and the report contains a number of innovative examples of conservation action that is helping turn the tide.

We're not around right now. But you can send us an email and we'll get back to you, asap.