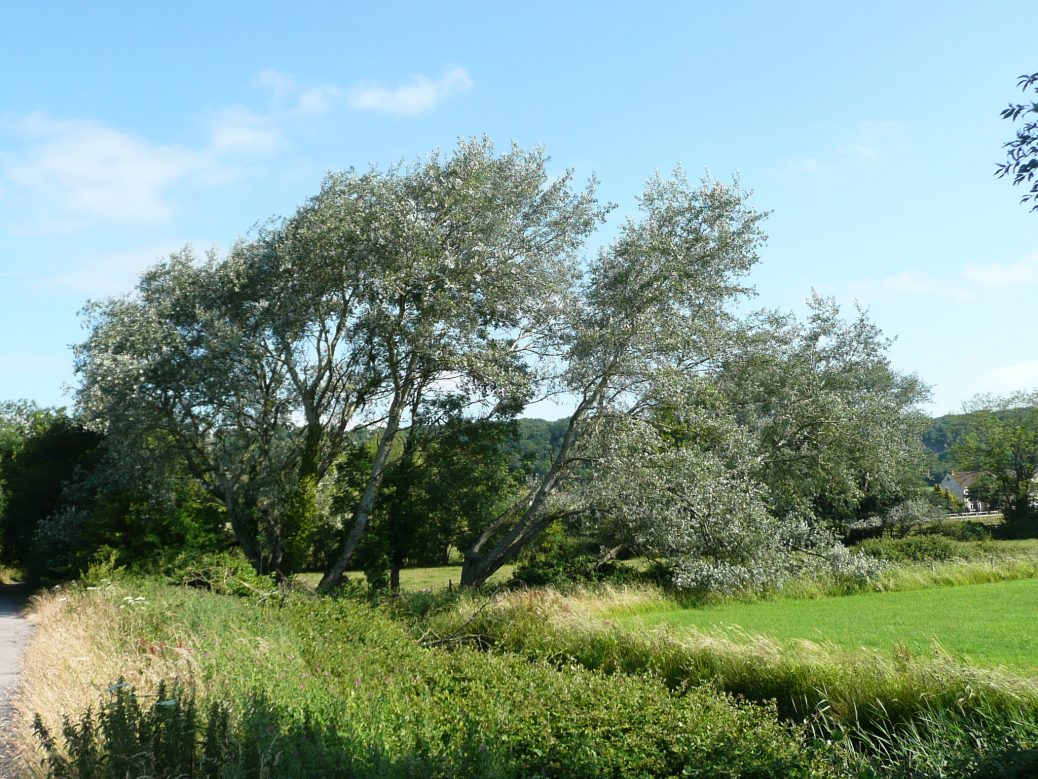 UWE Student Laura Chester has produced a report on behalf of WENP on the impact of climate change on trees and woodland in the West of England and how this could be mitigated. This report was produced as a response to the Five Year Action Plan contained within the Forest of Avon Plan.

As recognised in the Forest of Avon Plan, a changing climate, with hotter summers and wetter winters, will have an impact on trees and woodland in the UK. This may impact existing woodlands as well as affecting our ability to meet our aspiration of ‘doubling the West of England’s semi-natural tree and woodland cover, including open wooded landscape and mosaic habitats, by 2050’.

The report explores the likely impact of climate change on the West of England’s trees and woodland and suggests ways in which negative impacts could be mitigated, such as utilising the power of natural regeneration and using more southerly seed sources. However, the report also recognises the inherent complexity in predicting the impact of a changing climate on trees and woodlands as well as uncertainty regarding the most effective actions to ensuring woodlands created today remain resilient to climate change, and highlights the need for further research on the topic.

We're not around right now. But you can send us an email and we'll get back to you, asap.